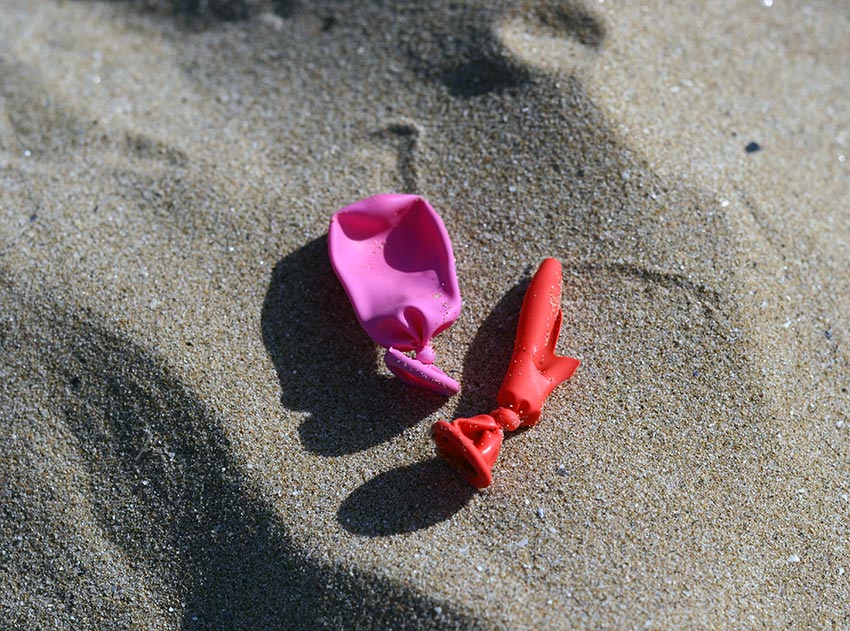 Colored balloons are so beautiful, especially those inflated with helium!
Yes, they are beautiful, but they are dangerous as well and unfortunately most people are unaware of it.

The pollution caused by balloons is a growing problem with deadly consequences. Although it can be totally preventable, millions of balloons are intentionally released in the environment every year.

What happens to balloons once they are released? Where do they go?

Actually, they don’t disappear: sooner or later they return to Earth as litter. Since they are light and made of quite resistant plastic, they can fly for hundreds or even thousands of miles and land anywhere, they pollute the most remote pristine places and protected areas, kill wildlife or end up in the ocean and contribute increasing water pollution. To realize how serious this problem is, just take a walk on a beach and see how many little pieces of balloons you find: almost one at each step!

Even those labeled as “biodegradable” or made from natural latex are actually dangerous because they degrade after many years. Moreover, they are added with chemicals, plasticizers and artificial dyes, so they are not compostable, i.e. they will never turn into compost (=dirt), but will become part of the micro-plastics that threaten our health.

Throughout their travel in the sky and then down to earth, balloons encounter animals: dolphins, whales, turtles, seals, fish and other marine species, as well as terrestrial animals such as cows, sheep, horses, dogs, birds… have all been hurt or killed by balloons.
Often animals (in particular sea turtles) mistake them for food. Balloons suffocate the animals or block their digestive tract, and they slowly starve to death with great suffering.
Even the ribbons tied to balloons are dangerous: the animals get entangled and become unable to move or eat.

The flying balloons are inflated with helium, which is the second most abundant element in the observable universe, but on Earth it is a limited resource, it’s in fact relatively rare: 5.2 ppm (parts per million) in volume in our atmosphere.

So if you’re thinking of releasing a balloon in the sky, please don’t do it.
That brief moment of fun will cause suffering and death to the animals, pollution of the environment for many years and damage to your health.

Instead of littering the planet by letting balloons fly away, you can have fun, celebrate an event, remember someone’s memory with eco-friendly alternatives.

Remember that Chinese paper lanterns are not an environmentally-friendly alternative! Sky lanterns have started huge fires that devastated forests and killed wildlife!

What is the best eco-friendly alternative?

A wonderful way to celebrate an event or to remember and honor a person is to bring new life to our planet. By planting a tree, you are not only giving life to that plant, but you are also providing shelter to animals, new food resources, clean air to yourself and to other people and contributing to fight the greenhouse effect.
Your tree will be a symbol of life that will last for many years or even centuries and will teach the new generations that “you are never too small to make a difference”. 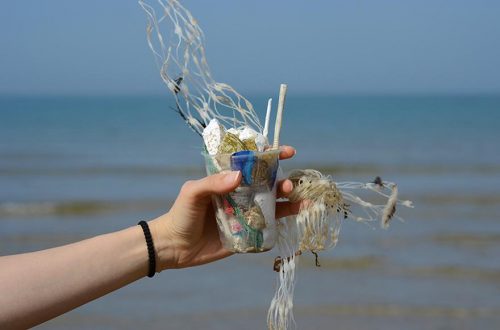 How to save the Oceans

How to plant trees with your internet searches 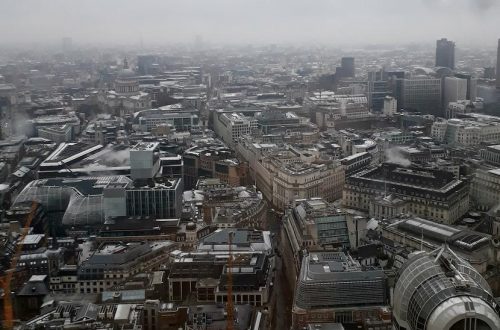 The city that changed the way I see the world