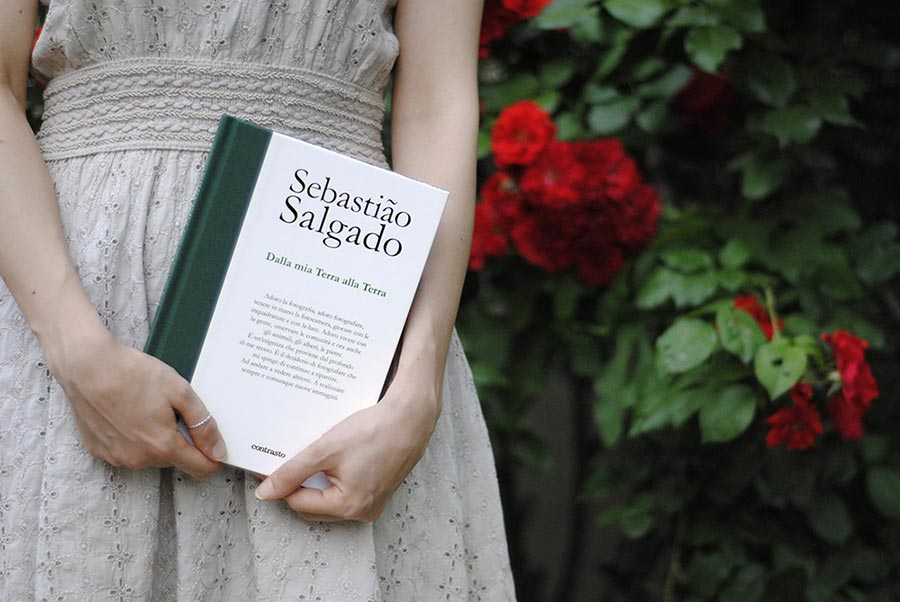 I am a great lover of books and stories of extraordinary people who can change the world.
Sebastião Salgado is certainly one of them.

For those who do not know him yet: he is considered worldwide one of the greatest photographers of our time.
He was born on 8th February 1944 in Aimorés, in the state of Minas Gerais, in Brazil.
His passion for photography is not immediate, he comes to this after a course of study and works as an economist. His strong sensibility leads him to travel a lot and to orient himself on the documentation of the human condition, like a young militant, a socially engaged photographer. He denounces the enormous injustices of a world divided into two parts, between the freedom of those who have everything and the deprivation of everything for those who have nothing. With his black and white photographs, he begins to show the consequences of a global imbalance: poverty, famine, and hunger in Latin America and Africa. His photos describe human tragedies, the violence of wars. He tells the story of the populations forced to leave their country for economic, religious, climatic and political reasons, to sensitize people, certain that everyone has the capability and the duty to change the destiny of humanity.

After seeing so much violence and having dealt with the worst side of our species, no longer believing in the possibility of salvation of mankind, Salgado finds hope and beauty in nature, in the pristine places of the Earth. Thus he discovers the mineral, vegetable and animal parts of our planet, coming back to the origins of humanity, spending time with the communities that still live in the forest, in balance with nature. Like men of thousands of years ago, these populations are aware of the value of the earth, they respect it and they know its treasures aren’t limitless, something that our society often forgets.

“I didn’t feel well, neither physically nor psychologically. Until then I had not imagined that man could belong to a species so cruel to itself and I could not accept it. I was depressed and I sank into pessimism. I was also concerned to see how the economic, social and political upheavals had changed the planet. The cut-down trees, the ruined landscapes, the destroyed ecosystems… I wanted to create a project to denounce pollution and destruction of the forests. In the meantime, Lélia had the brilliant idea of replanting the forest on my parents’ damaged land; we started a crazy adventure and suddenly the trees grew back “.

Together, Sebastião and Lélia put their effort into the realization of what initially seems a utopia: restoring the paradise where they were born, the Brazilian Atlantic forest, that is disappearing because of man. In 1998 they gave birth to Instituto Terra, a non-profit organization dedicated to the sustainable development of the Doce River Valley. Sebastião and Lélia plant 2.5 million trees, at least 200 different species, restoring the ecosystem and its biodiversity.
Always together, they pay homage to the planet with the project called Genesis, thought to make us reflect on the need to respect and safeguard our Earth and all its living beings, while we are in time.

“I didn’t make my reportages as an entomologist or a journalist would have done. I made them for me, to discover the planet. And it was a huge pleasure. I understood that the landscape is alive. With minerals, plants, animals, our planet is alive on all levels. I became aware of how much respect we owe to it. An immense respect.”

“From my Land to the Planet” is a wonderful book that collects the reflections written by Salgado, who moves the reader with an engaging prose and his ecological sensitivity; his talent as a storyteller makes us sharers of his emotions. He rebuilds his life as a witness of our time, his travels, and his beliefs are described with kindness, authenticity and disarming simplicity. 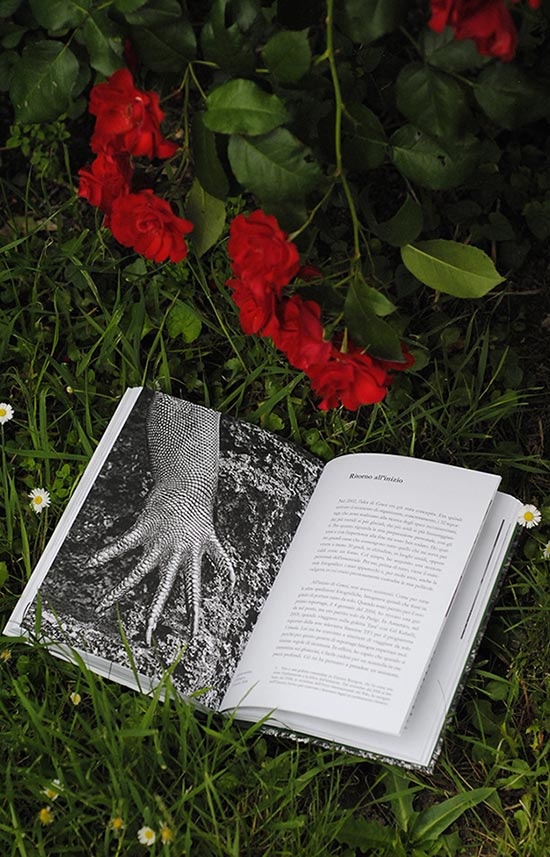 This is a book that I recommend with all my heart. It helps us understand how the only way to live better is to return to nature.

“In the end, the Earth gave us a magnificent lesson of humanity. Discovering my planet, I discovered myself and I realized that we are all part of the same thing – the Earth system.”

Do not miss the amazing documentary on Sebastião Salgado, The Salt of the Earth, directed by Wim Wenders and Juliano Ribeiro Salgado.

Enjoy the book and the movie!