My husband is a robot with a heart made of bits. He is a virtual reality developer and the computer is an extension of his body. Long story short, together we are a couple of opposites: the hippie and the robot, white and black.

About two years ago, on an ordinary evening, he received a Skype video call from abroad: he replied in his pajamas, lying on the bed, half asleep, and then realized that it was a job offer.
A month later we were two migrants loaded with suitcases and hopes, tiny and lost in a huge and unknown city, London.

We have lived for two years in a 20 square meters studio flat, with the bed next to the stove and a mini fridge, the bicycle instead of the bedside table, the window that overlooked a shed of pigeons and guano, a few meters from the windows of the opposite building, with no shutters (goodbye shame), and a little bathroom of 1×2 square meters. The wardrobe was so small that it was not enough for two people, so it was impossible to keep more than two pairs of shoes at home, one jacket/coat per season, two/three pairs of trousers, a few shirts, two/three sweaters.

It was necessary to change our habits and find the essential, to live well even with less.

In Italy I had a drawer just to put away my underwear, in London I had a drawer for everything. And it was enough.
The idea of ​​shopping, which I liked so much when I was younger, immediately vanished from my mind because of the lack of space. I soon realized that I didn’t even need to buy new clothes periodically, just to renew the wardrobe. I learnt to mend and re-adapt the old ones. I washed everything by hand, even the sheets, in the shower. No washing machine, no iron, no bidet (trauma), not even a real oven, no sofa, no television. 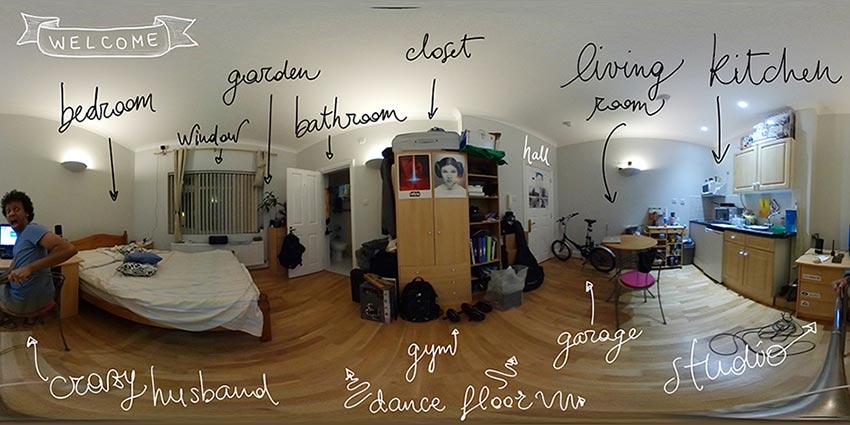 Every time I came back to Italy to visit my family, I had the opportunity to take some time to reflect on how many things (often useless and forgotten) I had: lots of knick-knacks, clothes, shoes, scarves, bags, accessories, make-up…
Did I need all that stuff? I could have made so many trips if I had bought less things. Why have I filled my life with material stuff rather than experiences? How did I not figure this out before?

I had to move away to see better, I had to live with less to realize that I had too much.

Life wasn’t simple in those conditions, of course! But this was not my main problem. I will write about it in the next post!

Meanwhile, try to ask yourself: “What is essential for me?”. Reflecting on this question is a useful exercise 😉 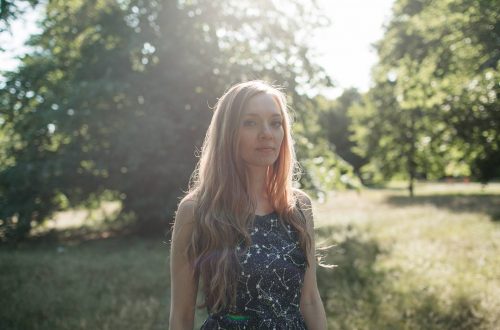